This week's COROS Athlete Paving The Way is Camille Herron. On top of being a world class runner, Camille is an entrepreneur and coach. 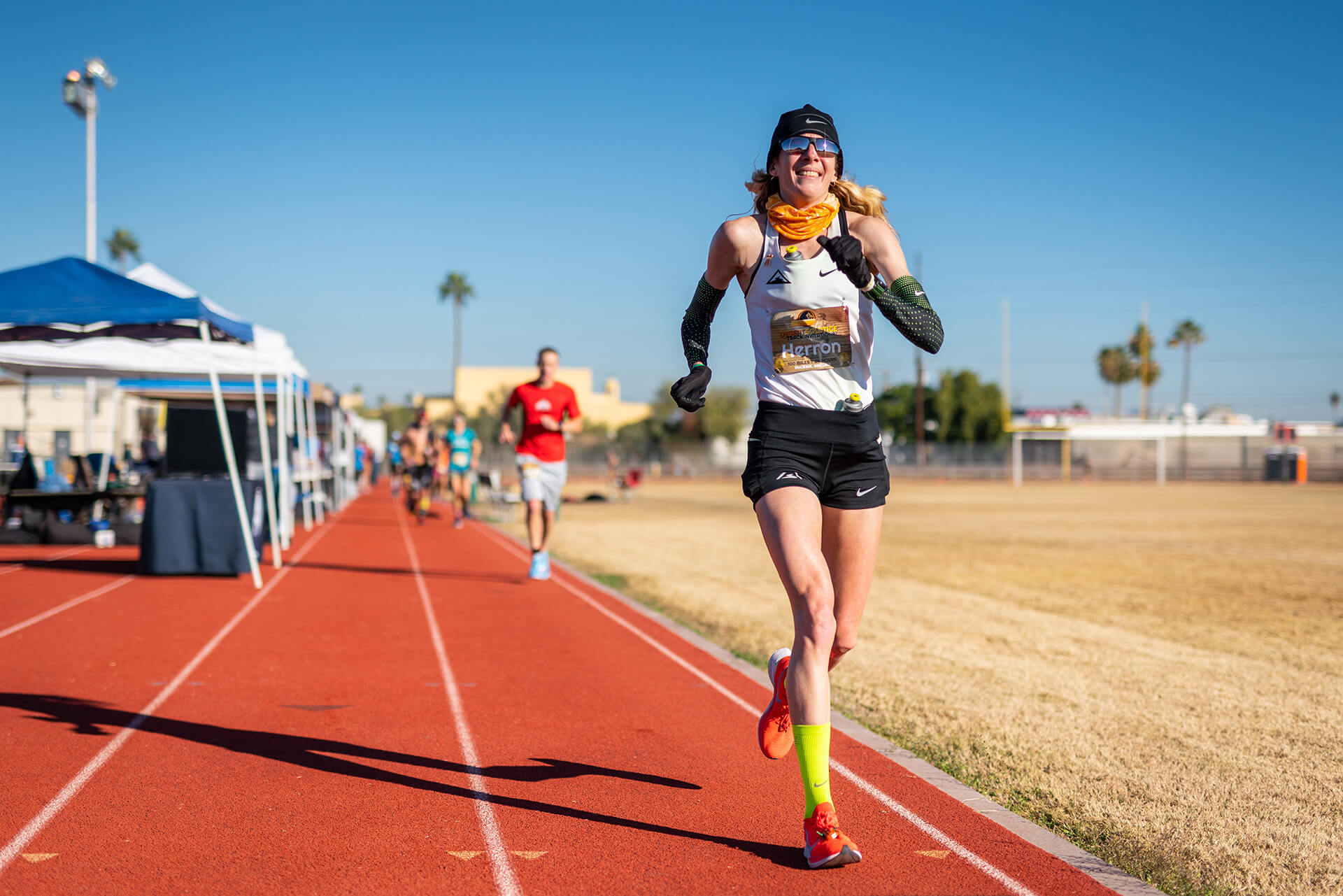 On top of being a world-class runner, Camille has an entrepreneurial mind as well. Over the years, she has received so many inquiries about coaching that she and her husband finally decided to launch their own online coaching business in 2018, runwithcamille.com.

“It's been a blast coaching people all over the world! We offer a lot of options. It's been very rewarding to give back to the sport and see my proven method work so well for other athletes. Like the classic quote from Rob de Castella, Train Smarter, Not Harder.” 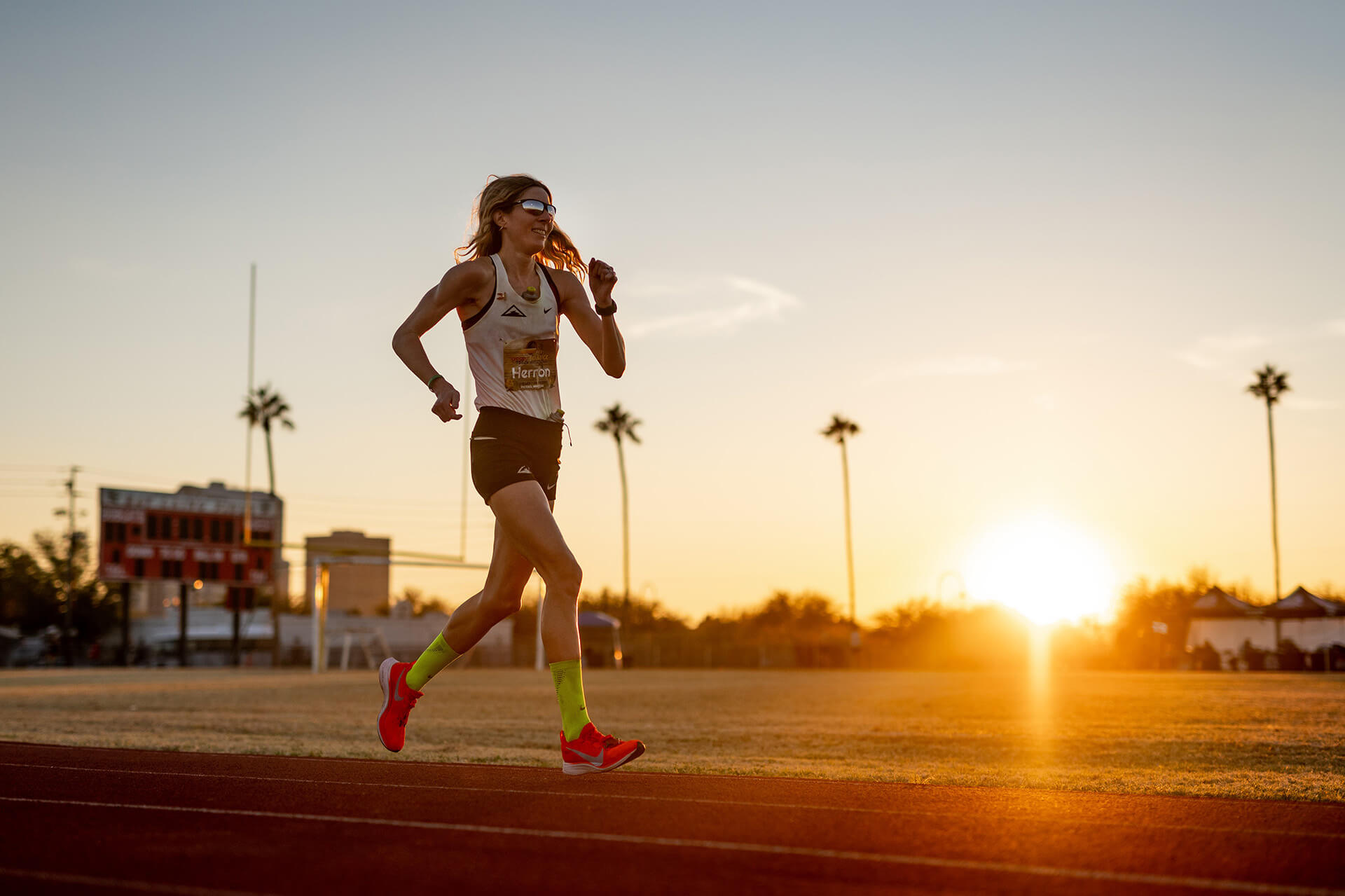 We asked Camille how she feels she is Paving The Way for other female athletes to come into the sport or sports in general. She had this to say:

“I've definitely seen a shift the past 6 years of more road racers/marathoners stepping up to try ultras and women having more courage and confidence to push themselves and possibly be up competing with the men. I've won several ultras outright. It's generated more media interest and women saying, "I wanna try that!" I cross all surfaces and distances, and it shows people there's something for everyone and it's fun!”

Keep going Camille, you’re a true inspiration to us all.